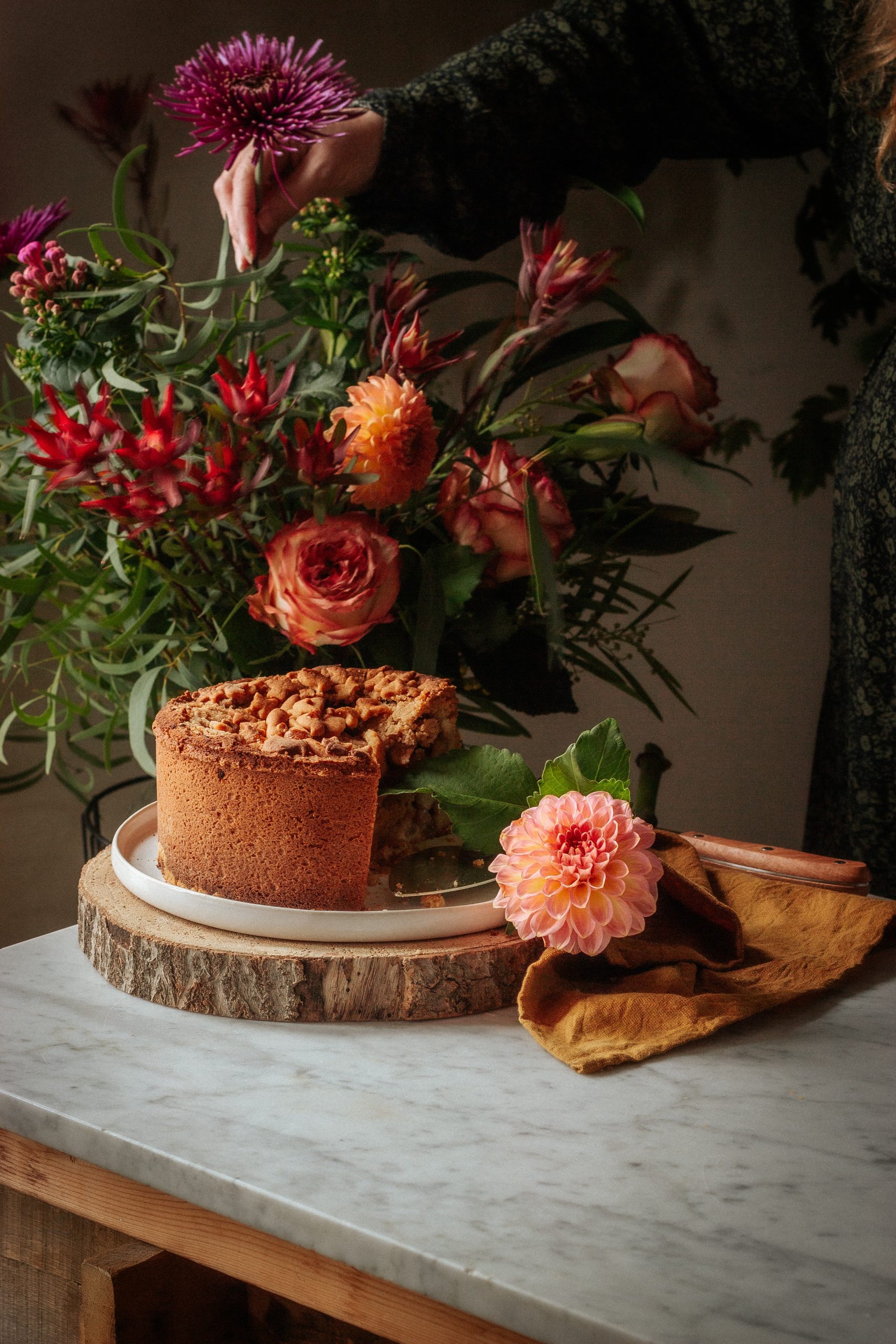 We discover in an incredible journey the Italian regional traditions and preparations letting ourselves be guided by the desserts that have been elaborated over time.

The raw materials of the territory, the tradition and imagination of the people, have led in every region, in every city, town and village, to the creation of confectionery specialties characteristic in shape and taste.

The Italian confectionery tradition is influenced by its central location in the Mediterranean; for this reason in some regions the influence of the Eastern world is noted, as well as in the north of the beautiful country the traces of the world French, the German world and the countries of central-eastern Europe.

A common denominator in the scanning of preparation of sweets and savory is the calendar that is strongly influenced by the Christian religion, going to add to the traditions already present in the Roman world and earlier; religious holidays were an opportunity to brighten up the days of rest with delicacies elaborated in both peasant and city families.

The shapes and colors of the sweets are spectacular and therefore we propose some images, which illustrate better than words, how anthropomorphic forms have also been used in the elaboration.

It is important to underline the regionality of the preparations as the history of the Italian nation is a continuous division into entities delimited by the territory and the sense of belonging to it.

But as this concept is defined it is immediately denied because despite this the recipes travel in the Italian territory with people and then you can find the ladyfingers in Sardinia and Sicily with modified recipes, or with the same name (canestrelli) you have completely different products in contiguous territories.

It seems like a game of appearing and disappearing as if you could not follow a path.

But perhaps it is wrong to think of following a path, perhaps the correct way is to travel randomly following our instinct and being guided by the pleasure of eating in each territory a different product, the result of a culture and traditions rooted as well as a superfine art pastry.

Let’s make a quick list of the regions here is what you come across in a small list of nuggets: